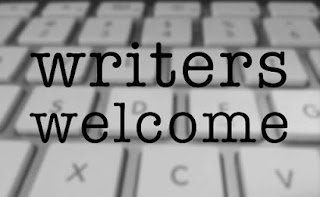 Trinidadian football icon Gally Cummings has released his new book The Autobiography: The 60 Year History of a T&T Footballing Treasure. It's available on Amazon in paperback format. From the product page:

"Naturally gifted with sporting talents I found myself excelling in several sports that were available to me growing up in Trinidad and Tobago. These talents were harnessed playing football in the neighbourhoods where I lived (as well as in my primary and secondary schools) in the capital city of Port of Spain. Good in Athletics and being crowned Victor Ludorum at both my primary and secondary schools was an early confidence builder and then I focused on cricket and football. I also broke a 14-year-old jinx at my high school Fatima College by beating its rival St Mary’s college to win their first Inter college (Intercol) championship.

It was from Fatima College I was contracted to play professional soccer as it was called in the United States in the 1960s in Atlanta Georgia where racial segregation still existed. An experience that exposed me to a different world but which also moulded me into a confident Caribbean man rooted in my culture and confident in my own natural abilities, which was really an eclectic mix developed from the exposure to European and Caribbean football in a former British colony. It was in the bowels of the Atlanta Stadium that Kaisoca soccer was germinated.

Challenges faced in the US however paled in comparison to the constant struggles with persons involved in the administration of football in my own country as I matured as a footballer. Being exposed to professional soccer and a higher level of management in football, I had to contend with autocratic and selfish administrators in Trinidad and Tobago whose primary interest never seemed to be about lifting the game and establishing systems for continuous national development. I was taught to put God first and country after and I have lived by that teaching, in spite of challenges faced with the Trinidad and Tobago Football Association.

In my autobiography I cover periods of the rise and fall of football in Trinidad and Tobago over a period of approximately sixty years. I wrote this memoir hoping that my life story could serve as an inspirational guide and blueprint to those football stakeholders in Trinidad and Tobago interested in being competitive in Regional and International soccer once again. Those who don’t learn from their mistakes and continue to repeat them because of selfish ambitions will limit our progress and our nation’s development for current and future generations. Yours in football. Gally"

Disclaimer: This site is in not associated with this product or author in any way and does not profit from sharing news of noteworthy releases. 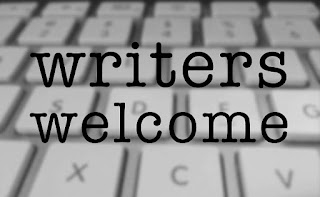 The digital revolution has made book piracy criminally easy. I won't go into my own battles with piracy of my novels, or the reasons why I eventually decided to ignore the pirates and to stop sending DMCA take-down letters to the sites that host and enable them. Today I'm concerned about a much more recent travesty, and it concerns a book by none other than a former US president.

I woke on November 16 to find a WhatsApp message from a friend—a writer at that—that contained an attachment that floored me: it was a PDF of Barack Obama's brand new presidential memoir, A Promised Land. My first thought was that I had somehow missed the launch so I did a quick Amazon search and found that the book had not even been released. Yet there it was, complete and intact, on my phone, a full day before the release date.

The horror came fast. I started shooting questions at my friend: Where did he get it? Who sent it? Was he aware that he was facilitating theft of a US president's not-yet-released book? Etc, etc. Of course my friend did not answer any of my questions. His response was, "Well, if you're going to be like that, I'm sorry." This is a friend who self-identifies as a Christian. I asked him if he thought that sharing that PDF was any different from stealing the book from a bookstore or a library.

What a waste of my time, that conversation. To many, even the self-proclaimed righteous among us, digital theft is "no big thing". It baffles me. I told my friend that I hope the people responsible for this piracy lose their jobs, at the very least, and that I was deleting his "gift". I'd like to think that people who would be a part of this theft would not have bought the book anyway and sales won't be significantly impacted. It was thus gratifying to see, as the release date dawned and time passed, that A Promised Land is selling extremely well and breaking records, putting it on track to be the best-selling presidential memoir...ever.

Congratulations, Mr. Obama. I will read your book the right way, either by buying it or, as with your wife's book, receiving it as a gift. Or I might borrow it from the library.

As for the thieves who, I heard, hoped that their actions would cause the book to flop, I have just one word: FAIL.

Huge congrats to one of our clients, Eugenia O'Neal, on winning the Canute A. Brodhurst Prize for best short fiction in The Caribbean Writer. Her winning entry is “Harold Varlack’s Return.” Eugenia is the author of two novels, Jessamine and Jamaica Dreaming, as well as works of non-fiction including Black Voices, From the Field to the Legislature and Obeah, Race and Racism. A Tortolan, O’Neal resides in Grenada.

Also shortlisted for this prize were "Occasional Moonlight” by Sara Lynn Burnett and “Gringo Pobre” by Rafael Gamero. 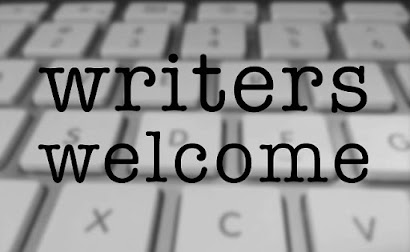 We're happy to share industry news and developments on our WE blog, as well as tips and tricks to enhance your books and your overall publishing experience. Welcome aboard!

Trinidadian football icon Gally Cummings has released his new book  The Autobiography: The 60 Year History of a T&T Footballing Treasure...